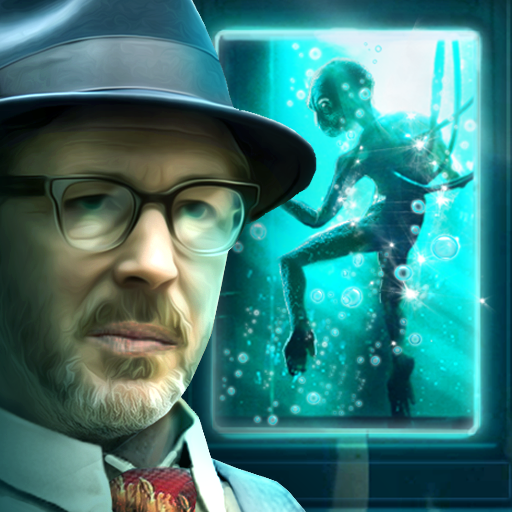 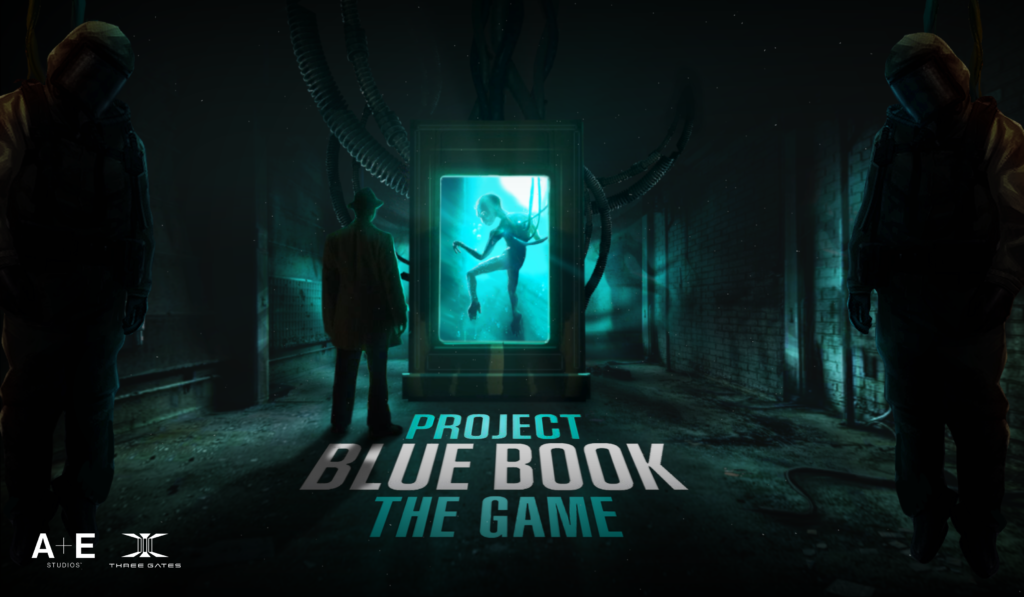 Investigate real declassified sightings along with Dr. Hynek (Aidan Gillen from GAME OF THRONES) and Captain Quinn (Michael Malarkey from THE VAMPIRE DIARIES) in this free-to-play hidden object game based on The History Channel's hit television series, PROJECT BLUE BOOK, created by David O’Leary and produced by A+E Studios along with Academy Award Winning director Robert Zemeckis (BACK TO THE FUTURE, ROMANCING THE STONE, FORREST GUMP and WHO FRAMED ROGER RABBIT?) with the game story written by bestselling SciFi author Steven-Elliot Altman!

The Goal: A+E Studioswanted to build a videogame based on their popular TV series.

Social Impulse partnered with Three Gates AB, a Swedish Videogame developer, and contracted best-selling author and award-winning videogame writer Steven-Elliot Altman to pen the script, and assume both narrative designer and executive producer status on the game. Together with Three Gates, we created the Game Design Document, garnered approval from the Network, and licensed the property with A+E as our partners. The game was developed and launched into Beta in an unheard of 4 months. Steve’s duties ranged from shepherding script approvals from both A+E Studios and A+E Legal and acting as liaison between the game’s developers and A+E Networks. Everyone at Social Impulse did their share; but Julie Marsh was particularly instrumental on this project as she was tasked with writing a fair portion of the clues that are found in-game. 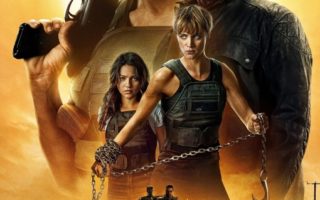