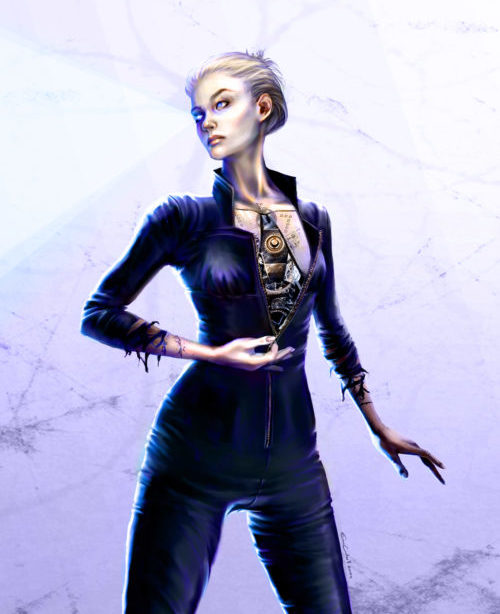 In the tradition of Blade Runner and Brave New World comes a terrifying postmodern vision. By the year 2156, stem cell therapy has triumphed over aging and disease, extending the human lifespan indefinitely. But only for those who have achieved Conscientious Citizen Status. To combat overpopulation, the U.S. has sealed her borders, instituted compulsory contraception, and made technology-assisted suicide readily available. But in a world where the old can remain vital forever, Americas youth have little hope of prosperity. Jason Haggerty is an investigator for the government agency responsible for dispensing personal handheld devices that record a citizen’s dying moments. When three teens stage an illegal public suicide, Haggerty suspects their deaths may have been murders. Now his race is on to uncover proof and prevent a nationwide epidemic of copycat suicides. Trouble is, for the first time in history, an entire generation might just decide they’re better off dead.

Social Impulse launched a marketing campaign that included multiple outlets; most notable a campaign through Suicidegirls.com, and was able to meet Yard Dog’s satisfaction in book sales. We also produced what we feel was one heck of a cool 30-second television spot for the book. 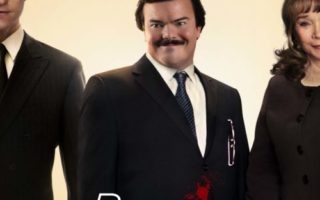 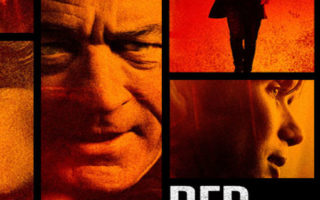